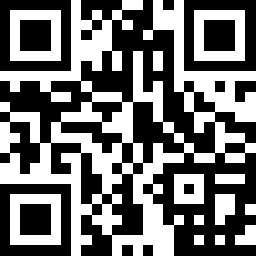 Home / News / Which is the manliest statue in the world?

Which is the manliest statue in the world?

The first one is the statue of Ashurbanipal, standing n […]

The first one is the statue of Ashurbanipal, standing near the public library of San Francisco, California. This is a bronze monument by Fred Parhad -an Assyrian sculptor born in Baghdad, Iraq- of the famous Assyrian king, in his right arm cradles a lion cub, his left hand holds a clay tablet. 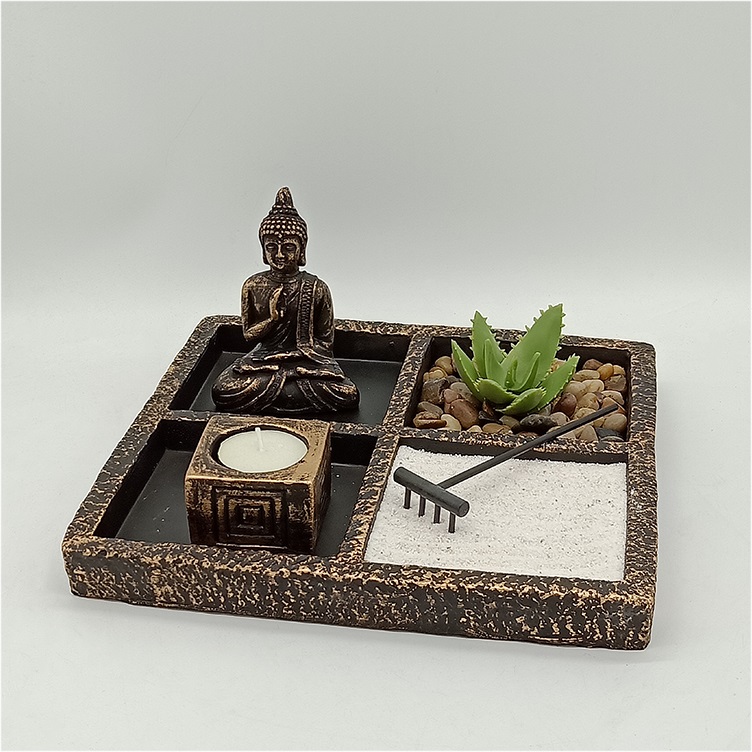 The reason why it's the manliest statue in the world to me is that it doesn't only symbolizes raw power and male dominance depicted by the cub lion and the muscular arms and thighs of the king who built the first systematically organized library in the ancient Middle East, but also -and unlike many statues mentioned here- represents knowledge and peace, the two most crucial elements of manliness, represented by the tablet in his hand, written on it:

Peace unto heaven and earth

Peace unto countries and cities

Peace unto the dwellers in all lands

0
Views: 48
PREV: What is the decorative function of cement?
NEXT: How to repair cracks in outdoor cement sculptures?